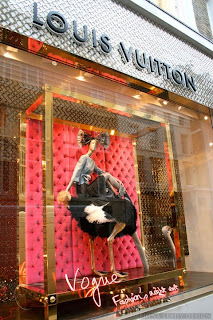 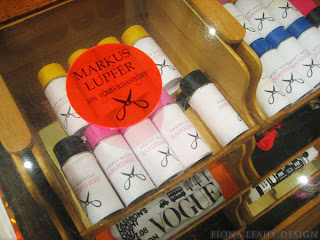 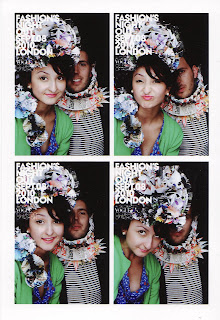 So Vogue's Fashion Night Out was on Wednesday night. I have been working on two different events for it via my internship at Fiona Leahy. First off Harvey Nichols, where a haberdashery counter was created and t-shirts were customised, with the help of four famous designers: Marcus Lupfer, Erdem, Jonathan Saunders and Marios Schwab! The event was a total success. Loads of people turned up to have one of a kind t-shirts made by big designers and there was champagne and cupcakes on tap! Yum!

Secondly, there was Louis Vuitton where we made a selection of props out of the September issue of Vogue, to be used in a photo booth set up especially in store. The props included Gaga-esque shoulder pads, a moustache, bunny ears, bows, a ruff and a mohawk. The props were even set up on mannequins in the windows and upon entering the store! As you can see, I got my picture taken in the booth, I loved it! It was amazing seeing other people interacting with the props too. It felt like all the hard work was worth it :) And ofcourse there were free cocktails going round and lots of stunning (and amazingly tall) people everywhere! I was definately one of the shortest ones in there. The atmosphere was amazing though and I spotted a few celebs, so all in all a great night!

Posted by Tugba Kop Illustration at 09:46 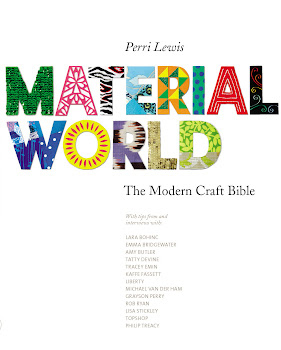 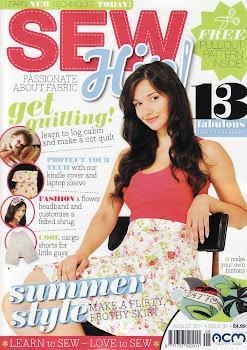 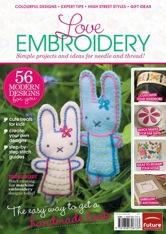